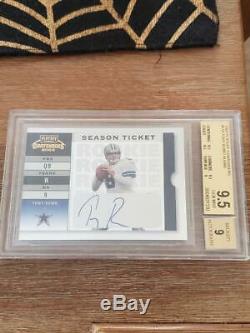 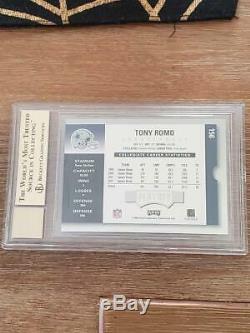 It IS a HOLY GRAIL for Romo Collectors. There are NO BGS 10s of this card. This 9.5 is the HGHEST grade received for a Romo Contenders RC.